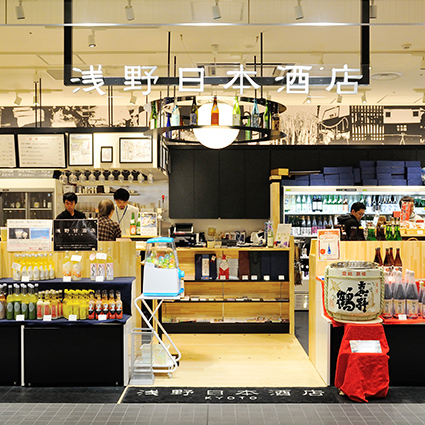 When discussing Japanese culture and the lives of Japanese people, sake plays an essential part. The methods used to brew sake were first established about 1,000 years ago. With a history of use as an offering at traditional seasonal events and Shinto rituals, sake is an alcoholic beverage often enjoyed together with many people. 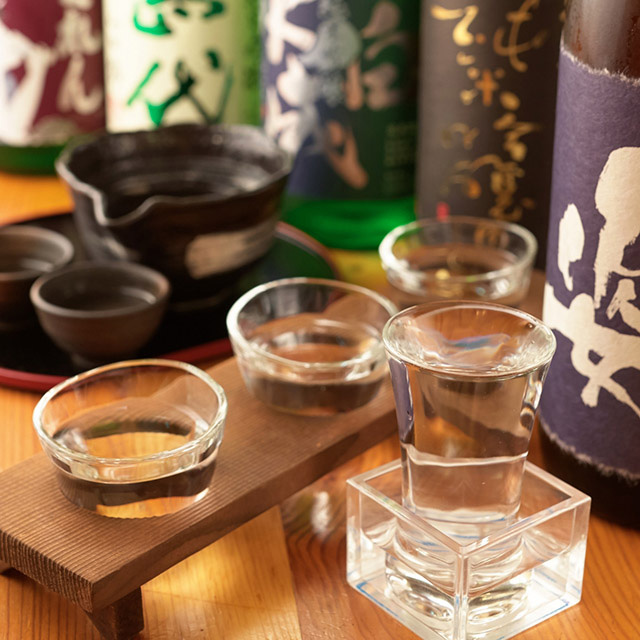 Sake first made its historical appearance about 4000 to 5000 years ago in the Jomon period. At that time, mainly cloudy sake (nigorizake, also called doburoku) made from rice was produced.
When Nara was Japan’s capital in the Nara period (710-794), the word “sake” was mentioned in a compilation of writings. Later on, with the capital moved to Kyoto in the Heian period (794-1192), a manufacturing method for sake very close to the modern method was established.

The Story of Sake: Water and Rice 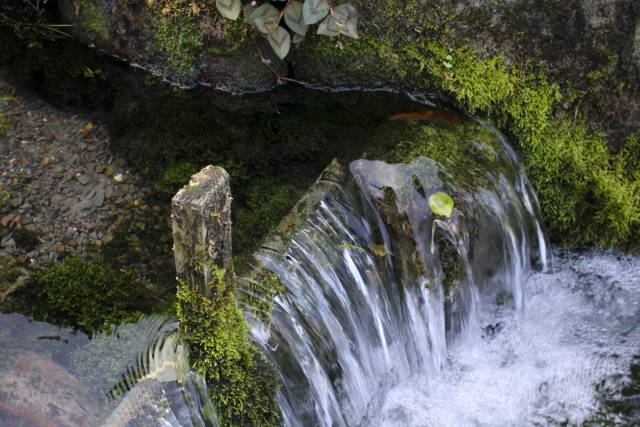 Water, rice and koji mold are the main raw ingredients of sake. About 80% of sake’s volume is water, and a lot of water is necessary in the brewing process. Places like Kyoto’s Fushimi or Hyogo’s Nada-Gogo, which are blessed with high-quality subterranean water and springs, are Japan’s prominent sake-producing areas. 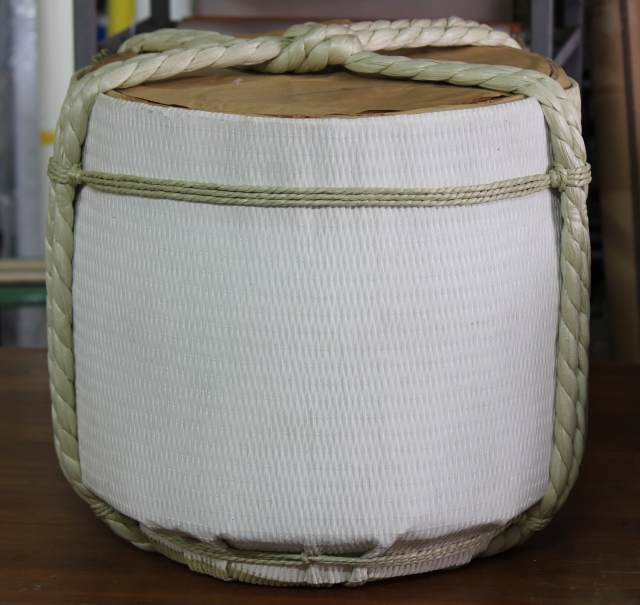 Like beer and wine, Japanese sake is categorized as “brewed alcohol”. And similar to how beer is made from malt and wine from grapes, sake is created through the alcoholic fermentation of rice. 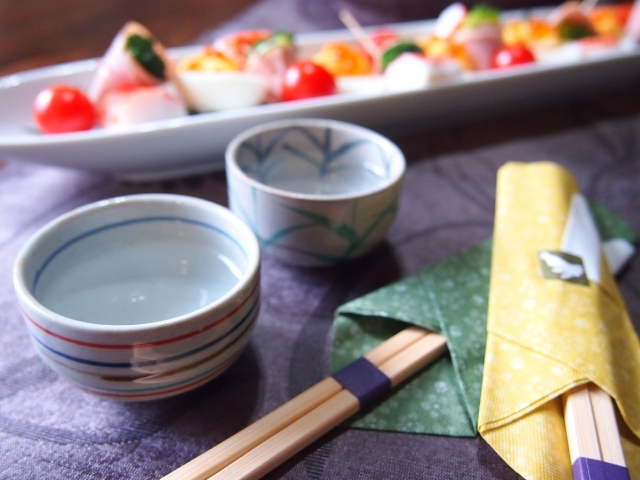 There are many distinct kinds of sake due to various factors at the breweries where it is manufactured. What exactly is the alcohol percentage of sake?