View all articles on this topic

What is sake to the Japanese? 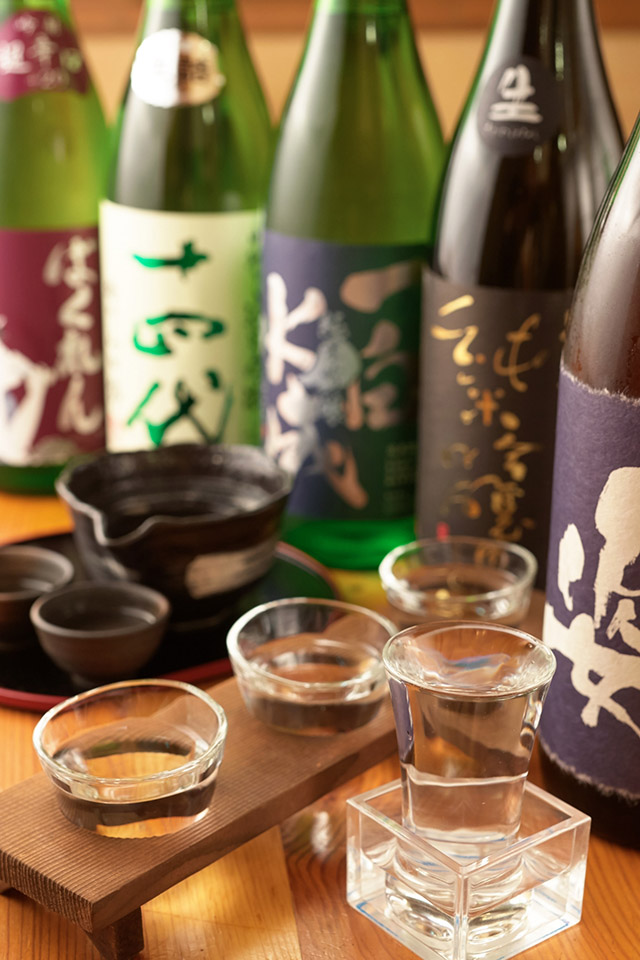 Sake first made its historical appearance about 4000 to 5000 years ago in the Jomon period. At that time, mainly cloudy sake (nigorizake, also called doburoku) made from rice was produced.

When Nara was Japan’s capital in the Nara period (710-794), the word “sake” was mentioned in a compilation of writings. Later on, with the capital moved to Kyoto in the Heian period (794-1192), a manufacturing method for sake very close to the modern method was established.

The sake then was indispensable for celebrations closely related to politics and for religious ceremonies. In addition, Buddhist temple manors grew rice, and monks used what was grown to produce “temple sake (soboshu)”.

The introduction of overseas brewing technology in the Edo period (1603-1868) made sake more a part of the lives of ordinary people.

In Japan, traditional events celebrating the four seasons and the cuisine made for those special occasions have been passed down from generation to generation. There is a culture of enjoying sake with this food, making sake something that cannot easily be separated from the lives of Japanese people.

Sake is made from just three ingredients: rice, water, and koji. Rice can be found in abundance throughout Japan, and its taste is just as varied. This is why sake from different regions have their own unique properties.

Sake has been cultivated by the bounties of the Earth, and Japan’s history, culture and rich natural environment. You will find among them local sakes with tastes that are particular to specific areas of the country. Make sure to look for these traditional flavors in the regions you visit.